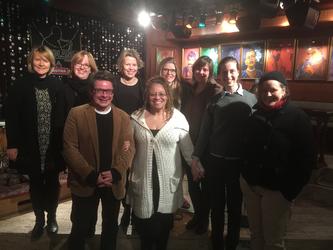 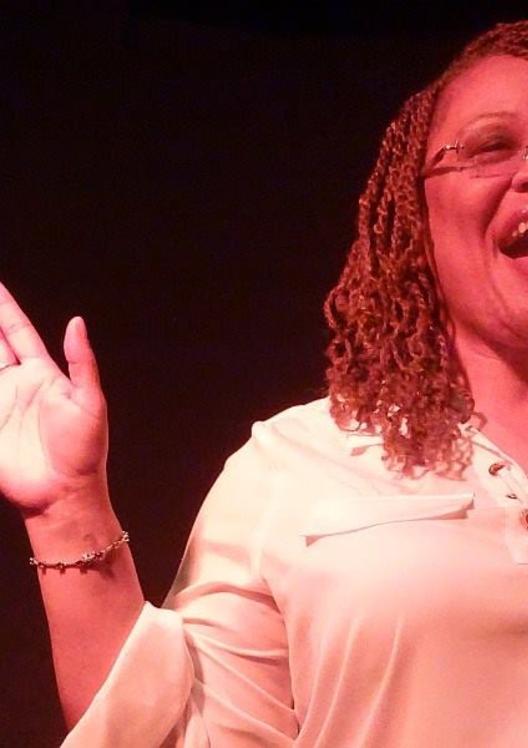 To RESERVE YOUR PLACE please complete the form below, please put "JAZZ Workshop" in the SUBJECT LINE.

THE COST IS 75 Euros and SPACE IS LIMITED 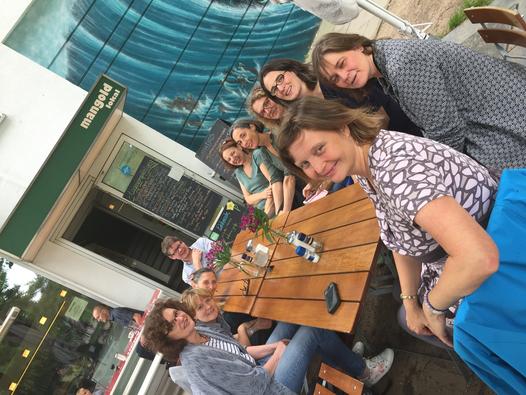 Thank you for contacting us! If needed, you will hear back within 48-72 hours.

I have always believed in the individuality of the performer.  We all have something unique to contribute to the art form in which we choose to study.  In our case, the marvelous genre that is jazz.  I especially love to work with young, up-and-coming artists during the high school and college years as I find that they are often at that pivotal point where they’ve learned the basics, even becoming strong performers but there is that struggle with the often complicated landscape of improvisation, interpretation, technique, etc. and of course, they’re writing, arranging and being band leaders.

As a professional musician and educator I understand the benefit of receiving another perspective.  I would love the opportunity to share my experiences and knowledge, to take some time to help them find their musical “voice” a sense of individuality while helping them address any issues or questions that they may have.

Students are asked to bring two pieces of contrasting styles, with enough copies for the pianist and for me. The Overall length of the evening is determined by the amount of students participating, but the intention is that each student has at least 15 minutes per song (or more), not including performance time.

​​Whether you are an amateur or professional, this workshop can offer you unique perspective on your own personal performance, while addressing any technical issues.  You will have an opportunity to perform with an experienced jazz accompanist that will give you the authentic experience of live performance.

You will be able to ask any questions you may have and address concerns such as key choices, setting up your tempo with a rhythm section, establishing different and feels (bossa, samba, faster tempos). Dealing with performance anxiety or stage fright. This is your opportunity learn in a supportive environment.

​ I have a Bachelors and Masters Degree in Music (Classical Vocal Studies and Choral Conducting) respectively from Washington State University and a Doctorate in Musical Arts in Jazz Studies from the University of Miami.

I began my musical journey as a concert pianist, receiving a scholarship to study at Washington State University, while there, I made the choice to move to classical voice, which sent me down the unlikely road to jazz.  In 1997 I sang for the first time as a jazz vocalist and my life would forever be changed.  Two years later I won the Lionel Hampton Jazz Festival College Competition, a feat that I would repeat three years in a row and eventually the prestigious Downbeat Magazine College competition.   I began to perform as a soloist with an expert band that helped to mold me and after graduating from Washington State.  In 2000 I went on to study jazz at the University of Miami.  During that time I established my own band and  continued to gig at small clubs and restaurants and eventually began to be hired as a background vocalist for the likes of George Benson, Michael Bublé, Gloria Estefan, Quincy Jones and so many more.   Eventually, I added full time choral conductor to my resume which led me to and invitation to Hamburg, Germany which would result in two successful gospel workshops and three sold out concerts.

While expanding my musical horizons I asked to join the YoungArts family and became a panelist  in jazz for the organization (youngarts.org) For four years I was honored to be a part of an organization that supports the arts completely for young people.  At my fifth year I  took over as chair for the vocal panel.  I served in this capacity for another four years.  I was also, panelist and judge for NAACP(National Association for the Advancement of Colored People) vocal competition and worked in several camps to teach music to underserved students.  I have had my own voice studio for more than 17 years and have worked with beginning and professional students of all ages.